William Shakespeare, in Romeo and Juliet, coined the often-quoted saying, “What’s in a name? That which we call rose / By any other name would smell as sweet.” Unlike Shakespeare, many of us believe there’s a lot to be said about a name and, in the case of the GIF, a lot of arguments to be made.

GIF or Graphics Interchange Format is a bitmap image format and one of the most popular media formats. This moving digital image file helped introduce the world to billons of images, spawned other technology, and helped generate billions of dollars in revenue.

It has also been the cause of tens of thousands of online ​disagreements.

It changed the way we ​browse the ​internet

In 1987, at the online services provider, CompuServe, the assignment was to display color weather maps, but the current technology took up too much bandwidth for dial-up connections of that time. In response, computer scientist Steve Wilhite led a team to develop the graphics interchange format or GIF. The GIF soon became known for crude images of a dancing baby followed by a way to decorate social media pages and websites in the late 1990s and early 2000s.

By the mid-2000s, the GIF had lost popularity, but then came a technological revolution as people began to use the GIF to turn existing video content into artistic and humorous expressions and web animations. The CompuServe patent expired in 1998, allowing the GIF to evolve into a way to share art and video clips.

The GIF has renewed purpose

Due to the popularity of sites like Tumblr and Reddit, the GIF has had renewed purpose. The acronym became a real word to describe animated images posted online. This moving digital image file uses many different images that move quickly, much like an old-fashioned flip book. This makes the image appear like a short video. The GIF technology gained popularity because of its ability to allow multiple images to be stored in one file. New companies, like GIPHY, became GIF search engines. They partner with huge brands to make GIFs from that brand, making the brand’s content accessible. Instantly, the public was made brand ambassadors, making GIFs the perfect way to have advertising engagement. Thanks to GIF, GIPHY was recently valued at $300 billon even though they don’t really make money from paid advertising as of yet.

Renewed GIF technology only fueled the debate over pronunciation. The debate formed battle lines into two camps: those advocating the hard j sound like ‘jelly’ and JIF peanut butter (also called a soft g sound like ‘giraffe’), and those who prefer the hard g sound like ‘gift’ and ‘good’.

The case for hard g 'GIF'

The most often used argument for use of the hard g sound comes from the meaning of the acronym GIF—graphics interchange format. Because the word ‘graphics’ is pronounced with a hard g sound, many users pronounce GIF with the hard g. This pronunciation is so prevalent that Web developer and IT project manager Larry Abell of Louisville, Kentucky, hasn’t heard anyone in the industry use the hard j sound in his 30-year career. “It is definitely GIF with a G as in ‘I am gifting you a GIF file’. I am not sure I have heard anyone call it JIF as in peanut butter.” To back up Abell’s claim, one study of 50,000 computer programmers found that 65% used the hard g pronunciation.

While numerous articles have been devoted to the issue, this is such a huge topic of debate that an entire website is dedicated to working through the issue—. HowtoReallyPronounceGIF.com. They argue for the hard g being the natural pronunciation of the letter g found at the beginning of a word. They also make the case that other words that begin with the letter g, followed by a vowel, then followed by the letter f, utilize the hard g: for example, gaffe, gift, guff, guffaw.

In addition, when someone is shown the word for the first time, they pronounce it with the hard g, only changing when they hear others use the j sound.

The case for hard j 'JIF'

But the piece de resistance for their argument comes from the creator of the GIF, Steve Wilhite, who pronounces it with the hard j sound like the peanut butter brand, Jif. Proponents of the hard j sound believed themselves to be vindicated in 2013, when creator Steve Wilhite was awarded the Lifetime Achievement Award at the annual Webby awards. The Webby award program is known for allowing acceptance speeches of only five words or less. Wilhite kept to the word limit by displaying his acceptance speech on an overhead screen that simply said, “It’s Pronounced ‘JIF” not “GIF’”. Twitter users responded with 17,000 posts on the topic. ‘JIF’ supports were elated. ‘GIF’ supports were unconvinced. The J. M. Smucker Company, owners of JIF peanut butter, responded with their own animation saying, “It’s Pronounced JIF”, and declaring, “We’re nuts about him today.” Wilhite has said that he originally chose to use the hard j sound to echo the JIF peanut butter brand. Designers in the office would often use the peanut butter brand slogan, saying, “Choosy designers choose jif.”

To further blur the lines, The Economist suggests that your chosen pronunciation may have something to do with where you live. Over 60% of Americans and 75% of Europeans use the hard g GIF. In Asia, however, the split is about one-third for the hard g GIF and one-third for the hard j JIF. Surprisingly, the remaining one-third of users opt to say each individual letter, G-I-F, as we would LOL or BFF. In 2012, when Oxford Dictionary named GIF the Word of the Year, they tactfully provided both pronunciations.

While proponents of the hard j sound point to Wilhite’s ‘JIF’ pronunciation, John Simpson, Chief Editor of Oxford English Dictionary, doesn’t think Wilhite has the final say. “However, the pronunciation with a hard g is now very widespread and readily understood. A coiner effectively loses control of a word once it’s out there …” And the GIF is definitely out there. 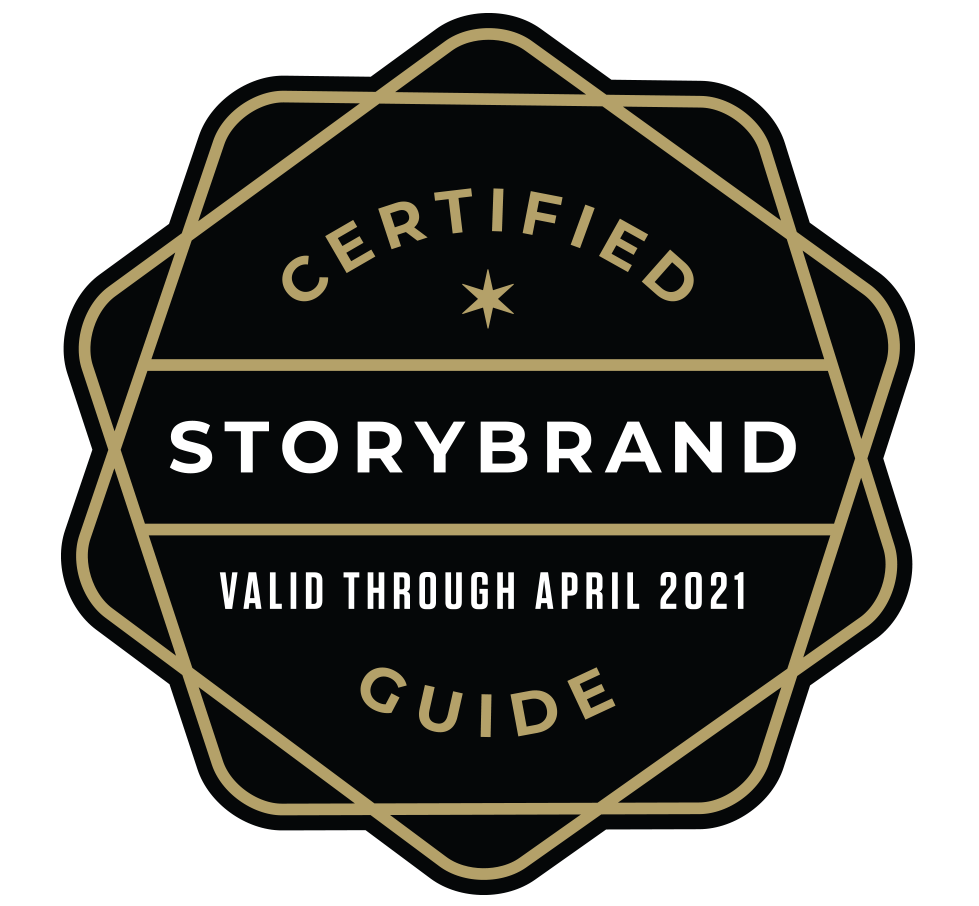 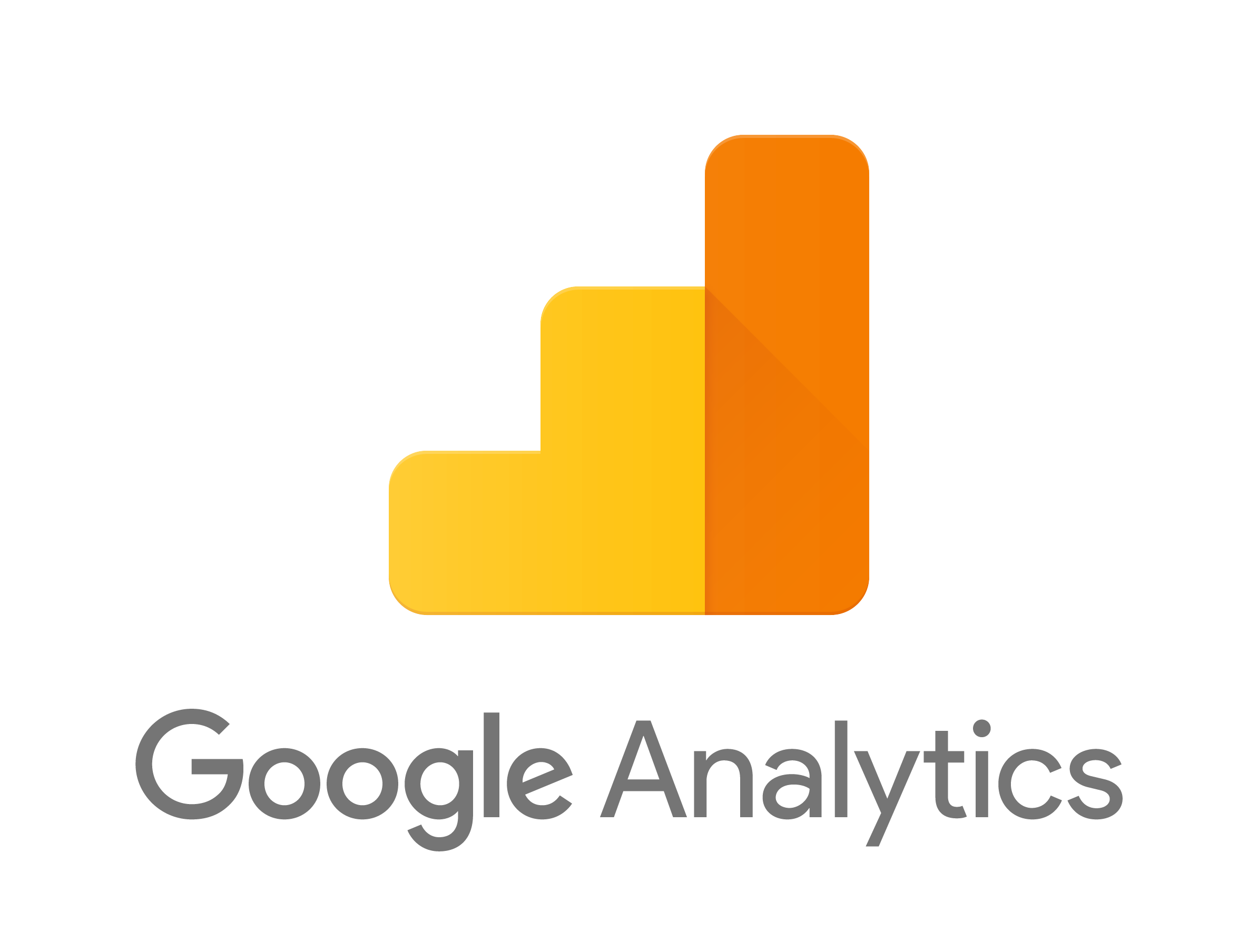 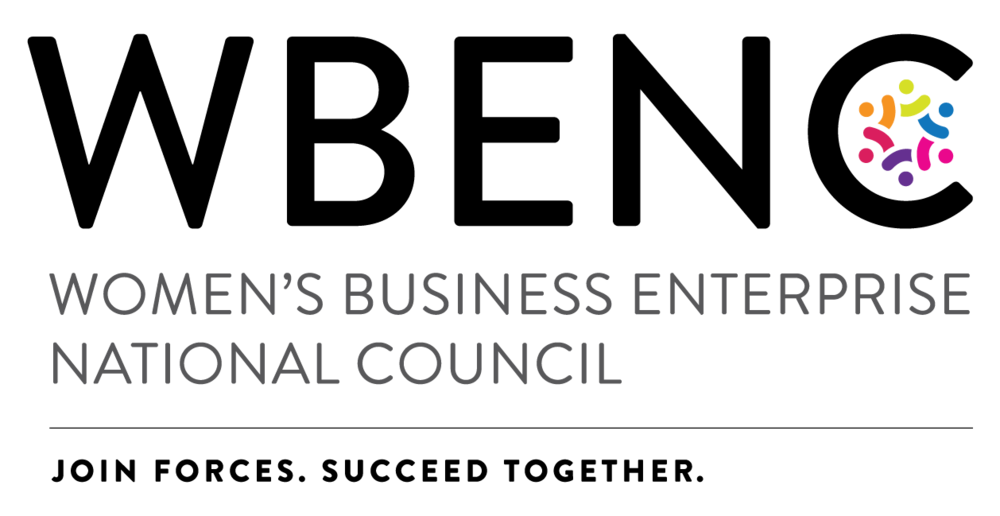